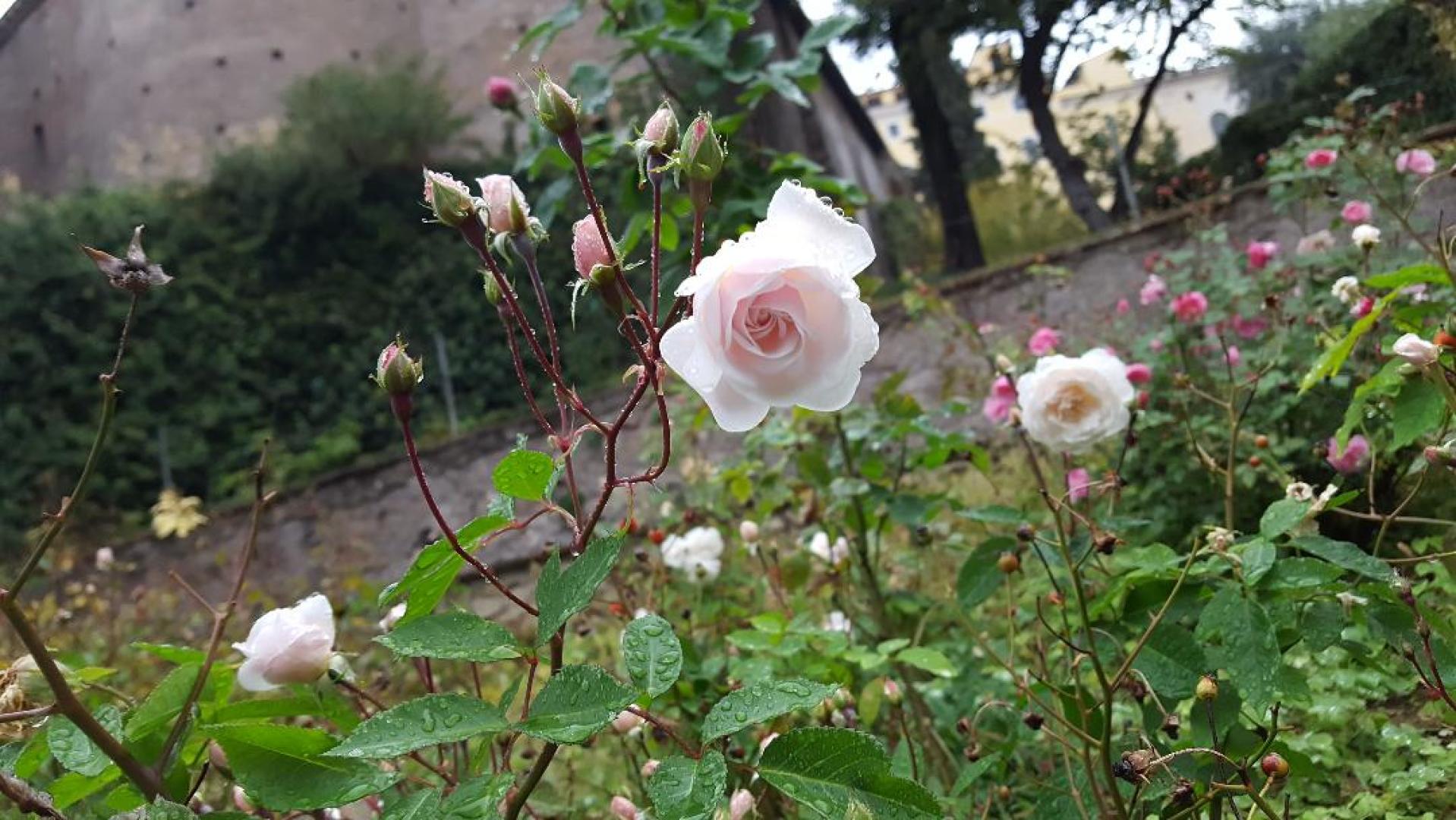 With Father Wolford unable to attend, Chairman Jeff Lister opened the meeting with the Our Father and reciting the Mission Statement at 7:00 PM.

The Parish Potluck was held on Nov 10th after the 10:30 AM Mass. The turnout was about 30 to 40 people.  A suggestion was made to set a future date when more of the council members are able to attend.

Christmas Caroling is scheduled for December 15 with everyone meeting at the church at 1:00 PM.

Parish Bingo was discussed with a possible date of either April or May.  It was suggested that we have small gifts to win.

Mardi Gras Party / Chili Cook Off were planned tentatively for Feb 23, 2020.  This will be discussed more at a later date.

Planning Coming Events was discussed.  Trivia Night will be in April.

St. Vincent DePaul calendars will be on sale next weekend.

With no questions or comments, Jeff thanked the pastoral council members for their service to the Parish and wished them a Merry Christmas.  Jeff then asked for a motion to adjourn the meeting.  Shelley made a motion to close the meeting and Sandy seconded the motion.  Jeff closed the meeting with a prayer at 7:30 PM.

Fr. Don opened the meeting at 7:00 PM followed by a prayer before a meeting and reciting the Mission Statement.

It was noted that Ron Wright had heart surgery and is doing well but not up to par as yet.  The Council said a Hail Mary for him and for all that need our prayers.

OLD BUSINESS
Christmas Caroling was scheduled for December 15th but because of inclement weather, it was canceled.

There will be a Mardi Gras Party/Chili Cook Off on February 16, 2020 at 2 PM in the Parish Hall.  A sign-up sheet will be put in the bulletin of the church for all masses on the weekend of January 12, 2020.  Any person wishing to enter the cook off should submit a sign-up sheet and bring a crock pot of chili with their name on the bottom.  The Council will put a number on each crock pot so the people can vote for their favorite chili without knowing who made it.  Parishioners may bring snacks of their choice and board games and cards to play.

Fr. Don is planning a Lenten Parish Mission for the week of February 23 through February 26.  He has invited a Passionist Priest to hold the Mission.

NEW BUSINESS
The Knights of Columbus had an amazing time with 30 children for their Christmas Party on December 8.  It was wonderful to see all the children having so much fun and being so excited.

The Knights of Columbus also bought 60 really nice coats for needy children.  It was reported that the coats were very nice and there were no tags on the coats saying the coats were free.  They did not want any child to be embarrassed.

The Knights of Columbus are planning a Pancack Breakfast soon.
Also they will have another clean-up day in April or May.

There were no questions or comments and no further business to take care of.  Jeff asked if there was a motion to adjourn the meeting.  David Ayres made the motion and Shelley Fitzgerald seconded the motion.  The meeting was adjourned at 7:30 PM.

Fr. Don opened the meeting with a prayer at 7:00 PM followed by a prayer before a meeting and reciting the Mission Statement.

Fr. Don introduced Fr. Rafal Pyrchla to the council and everyone gave Fr. a warm welcome.

Jeff then asked if there were any prayer requests.  We said a Hail Mary for those in need of prayer.

The Council then discussed having a Parish Bingo.  It was decided that the Parish Bingo will be held on May 3rd, 2020 at 2 PM.  We will have about 2 hours of Bingo with prizes being awarded. It was also decided that snacks may be brought.

The Mardi Grad Party/Chili cook-off was discussed.  It will take place on February 16, 2020 at 2 PM in the Parish Hall.   Sign up sheets are in the bulletin.  It was also mentioned that no one has signed up yet.  Council members will decorate and set up for the party on Saturday morning at 10 AM.

Fr. Don told us that he will have Lenten Books available in the church for private prayer for those that are interested.

Fr. Don also mentioned that we will be having Stations of the Cross on Wednesday nights of Lent at 6 PM and Mass at 6:30 PM.  Ash Wednesday Mass will be at 7 PM.

There will be a Parish Mission given by Fr. Bob Weiss February 22 - 26.  Fr. Weiss will be at all the weekend.  The mission will start at 7 PM.

Suggestions for coming events were:  outside Mass with a Pot luck following, a Parish walk or hike.

There were no questions or comments and no further business to take care of.   Jeff adjourned the meeting at 7:30 PM.